It isn’t always easy to say why we writers need noise and solitude, light and darkness, to escape from and to stay in—much less when, and for how long. Harder still to know what kind of newness and routine, stimulus and silence, we need at…

It isn’t always easy to say why we writers need noise and solitude, light and darkness, to escape from and to stay in—much less when, and for how long. Harder still to know what kind of newness and routine, stimulus and silence, we need at which point of our writing. (And what kind of writing?)

For many years I’ve been working on different genres—poetry, essays, food writing, short stories, novels. Each genre demands a different kind of stimulation: when a poem starts to take hold, it is usually in the night, utterly unbidden. When I’m writing a food review, I can do it pretty much anywhere, on demand; but I if could help it, I wouldn’t be writing anything else that day. When I’m in the middle of a depressing part of a novel, I sometimes have no need for food and drink. Many lines that give me an “Aha!” feeling come to me when I am in the bathtub.

But I also need to be in the right city

However, whenever I am writing something new, I have always relied on a certain measure of travel—of discovering and reconnecting with places and ideas. But lately I also need the calm and rootedness of staying in one place for a while—ideally a place that can offer me everything I seek in the span of an hour: a peaceful space in which to be alone and to write, a neighborhood I can walk in (something I don’t take for granted in Jakarta) and feel safe in, proximity to food and amenities.

But I also need to be in the right city. And at present, Berlin is the place I need to be in—the only place in the world for me, right now.

It isn’t just because it is the city of my father’s, who in the fifties came here to study architecture, and where he used to take my mother on their dates. (I still like to think that the city had something to do with her saying “Yes” to his marriage proposal.)

It isn’t just because I know the great museums and monuments of modern architecture are ‘here,’ the important memorial sites and parks are ‘there,’ and that great music and ‘nightlife,’ in every which way it is curiously and authentically itself, are everywhere. Or because I spent my adolescence reading German fiction and playing Bach on the piano in a rather serious way. But because it is also a city in which, for all the weight and scars of its history, “nobody seemed to be”—as Cees Nooteboom said, “in any hurry one way or the other.” A city in which, with its arresting “lack of vanity,” you can take your time.

And this has certainly been true of my days here—I’ve been allowed to take my time. And this feeling seems more critical when there is so much – politically, socially, intellectually, emotionally – of what is happening in Germany in the past year that one cannot quite figure out.

It is a guiding spirit as capricious as it is calming

A dear friend, who loves his sunlight, told me that the key to enjoying Berlin is brightness, and brightness I have in spades. My apartment happens to be a corner apartment; it is bathed in natural light. Try as I might, I can never feel as ‚down‘ in this blessed space as I have felt elsewhere, whenever words take me nowhere, whenever the pages remain empty, whenever a work-related email reminds me I’m here on a ‘purpose.’ Ironically, my own house in the tropics does not provide me with the same daily relationship with the sun, and every day—at least until I left for Berlin a month ago—seemed a struggle. Here, waking up every day to this much light, this much variety of light—this much ‘time’—feels like a gift.

The kiez undoubtedly plays a huge role, too, as my friend also pointed out. What I love most about Charlottenburg—where I am living now—aside from its leafy tranquility and the surprising openness of people I encounter on my daily walks, is its well-worn pride. Its own sense of its well-kept secrets. The private measure of its own pain. It is a guiding spirit as capricious as it is calming, as guarded as it is generous: a sort of faith in what we know, what we don’t know, and what is yet to still reveal itself.

It was even there, this spirit, in the darkest of winters, in chilly Wannsee–where I spent all of last December in a writers’ residency, at the splendid mansion that is the home of the Literarisches Colloquium Berlin. I had let it guide me pretty much the same way as it does me now: while the place might have brooded and indulged its own ghosts, it promised to open up and smile, come spring, like the perfect host. And it did when I visited three weeks ago, with my daughter, in early April—finding it resplendent in the sun while losing nothing of its own mysteries.

And so, here are some of the places that have sustained me in Berlin, in noise and solitude, in light and darkness. 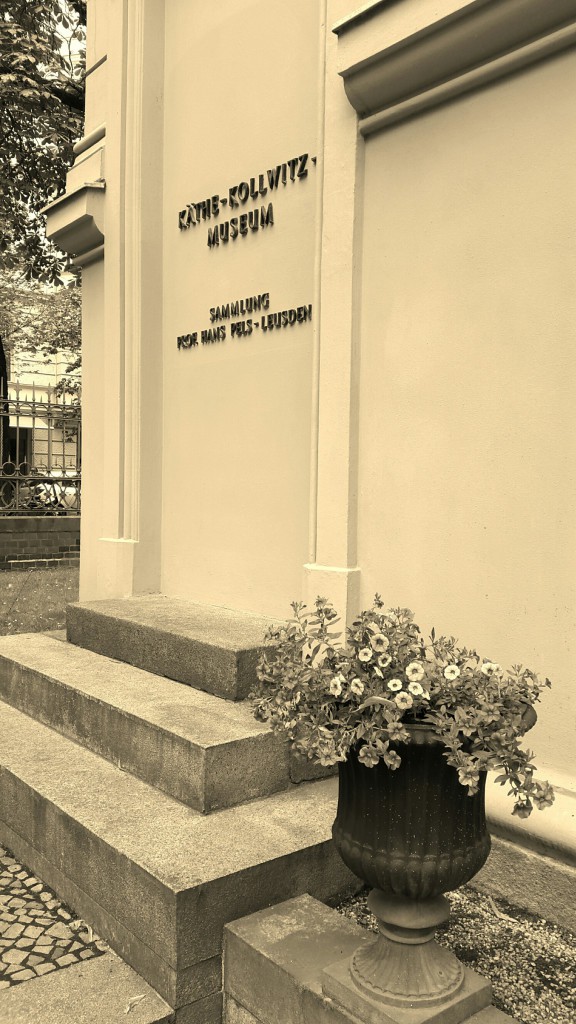 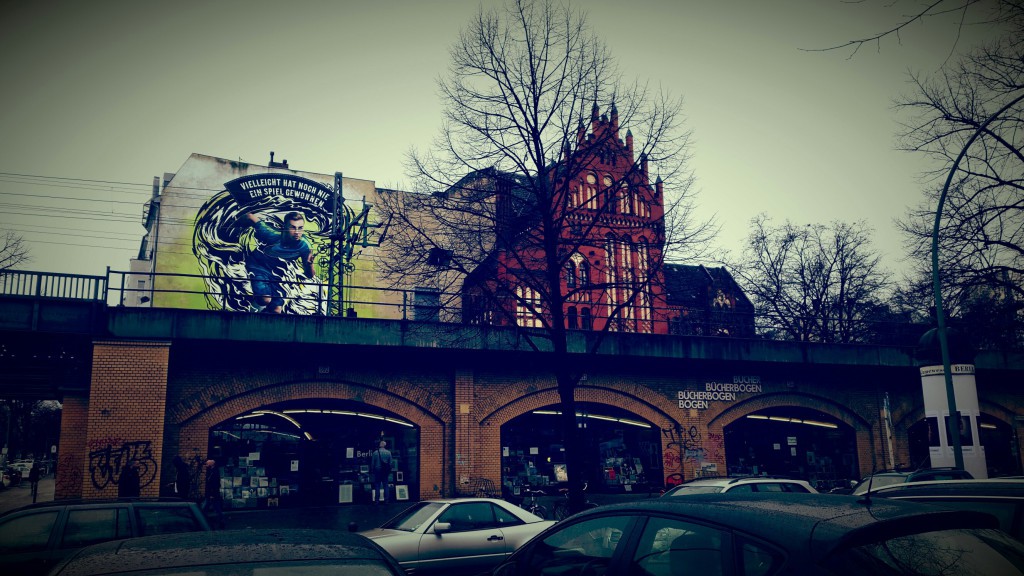 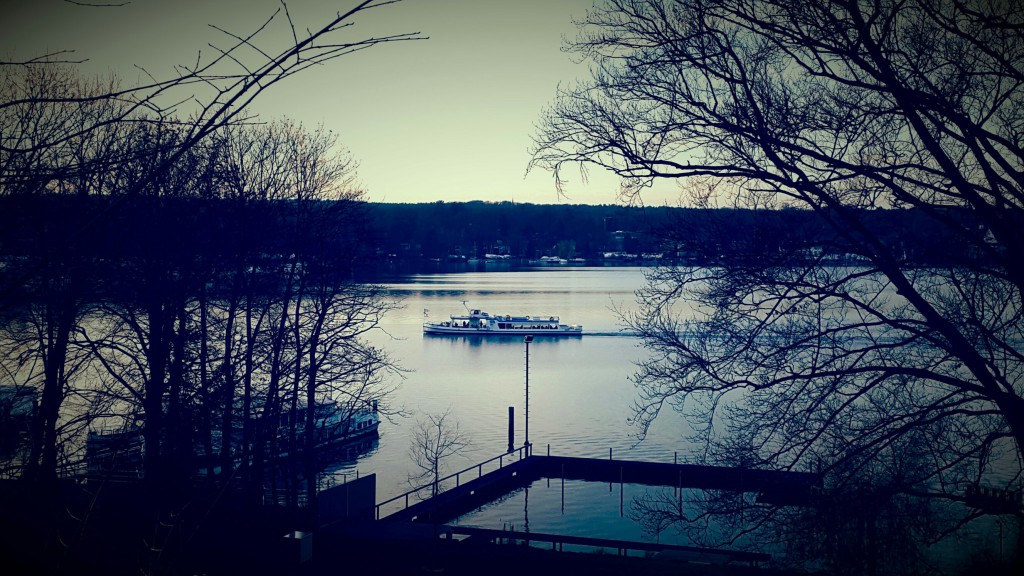 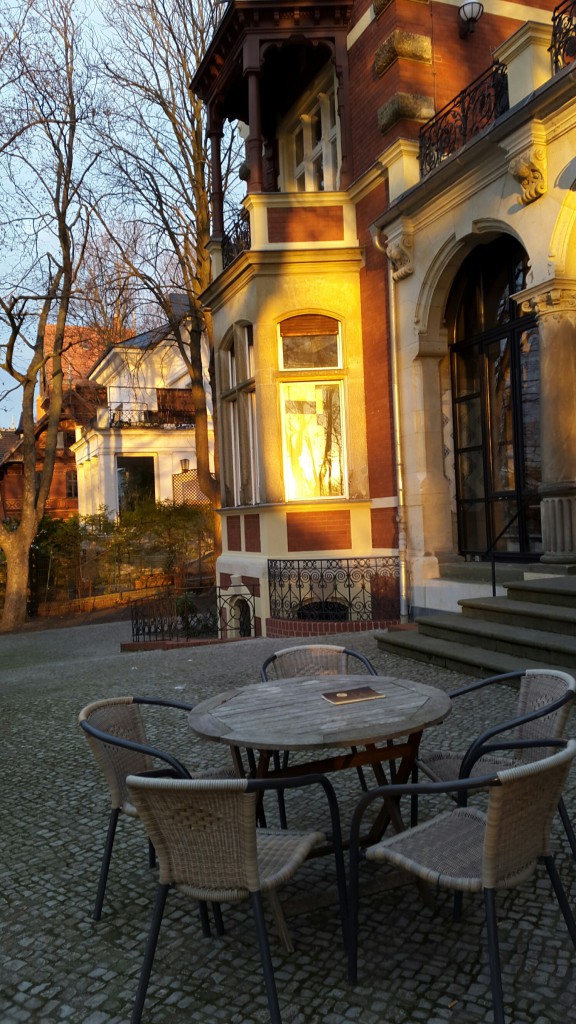 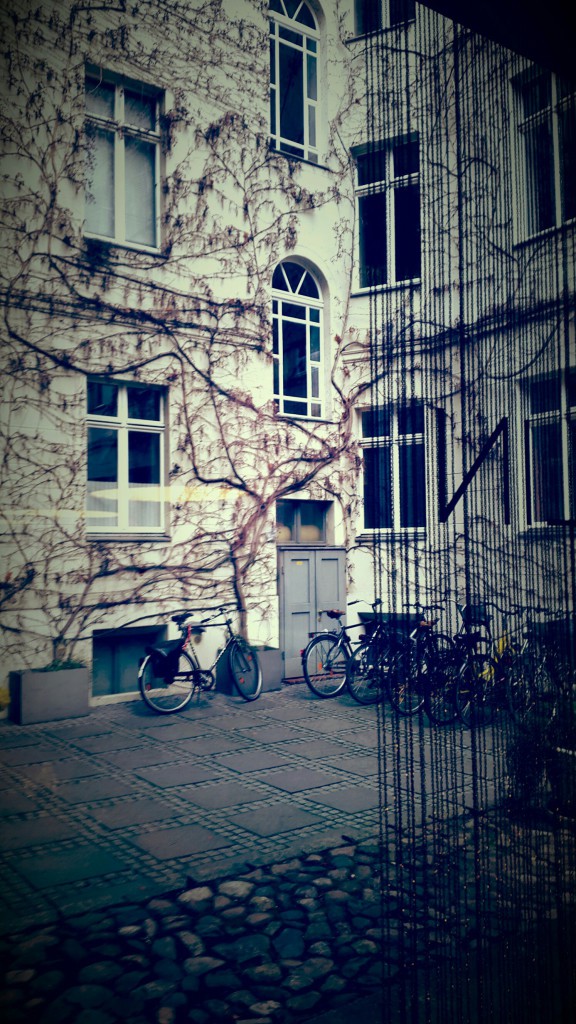 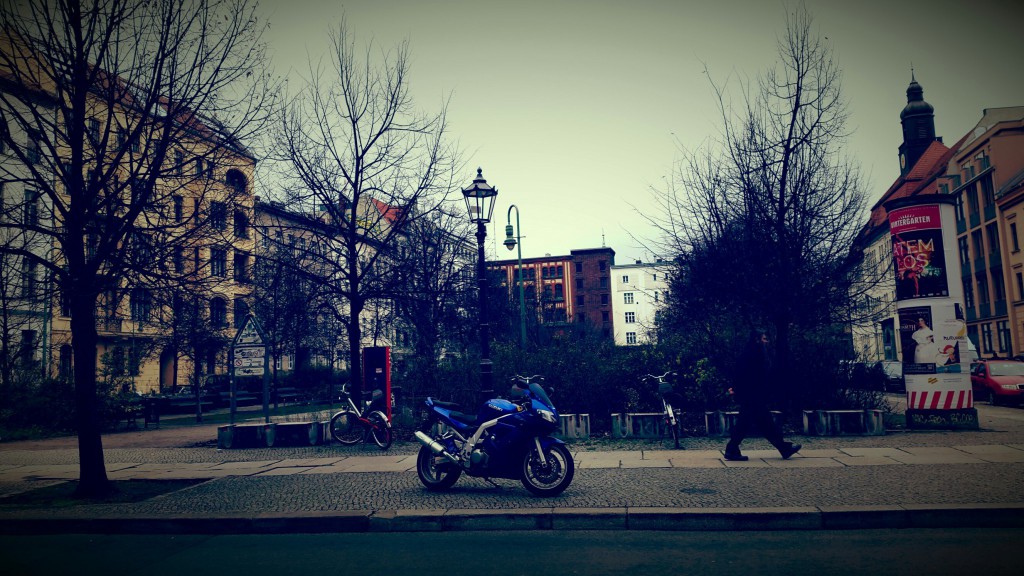 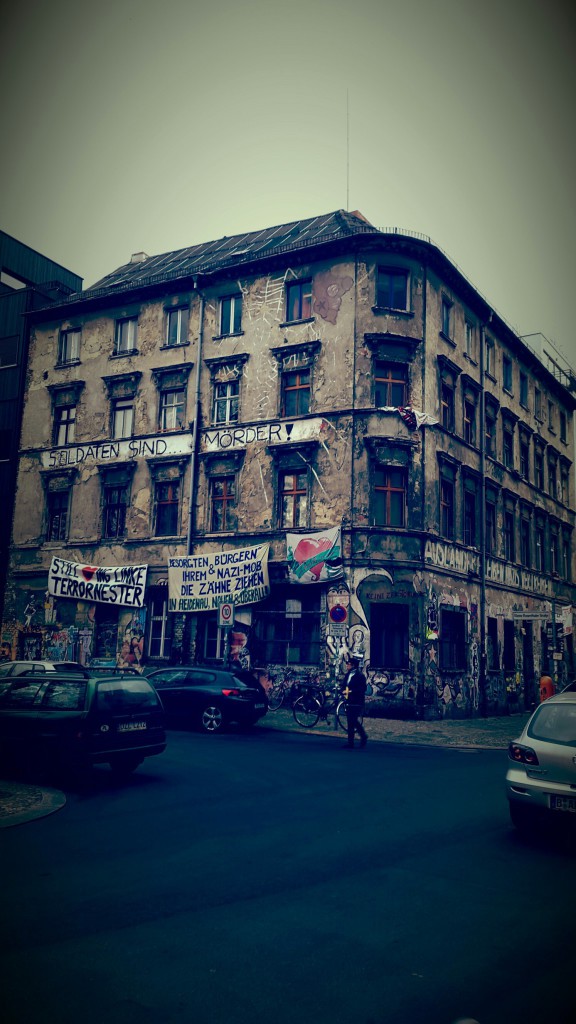